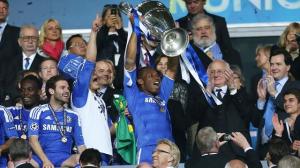 The architechts of Chelsea success are not names that trip of the tongue like Isambard Kingdom Brunel, Christopher Wren or even Archibald Leitch the famous football stadium designer of the early 20th Century. They are not great and revered football names like Herbert Chapman, Stan Cullis, Matt Busby, Bill Shankly, Brian Clough or the modern holy trinity of Ferguson, Guardiola or even ex-Chelsea man, José Mourinho. 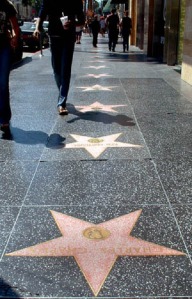 No, these are the names set in the King’s Road Boulevard much like the Hollywood Walk of Fame in downtown L.A. that we lovers of our great club must walk on as we follow our chosen team, stepping on the cracks rather than the tiles of the hallowed pavement and the very foundations of our now completed history.

THE MEARS FAMILY WHO CONTINUED THE LEGACY THROUGH TILL THE SEVENTIES

KEN BATES WHO PURCHASED AND HELPED SAVE THE CLUB FROM EXTINCTION AND PUT US BACK IN THE TOP FLIGHT OF FOOTBALL. HIS BUSINESS SKILLS VIRTUALLY RE-BUILT THE STADIUM

ROMAN ABRAMOVICH WHO PURCHASED THE CLUB IN 2003 AND HAS SPENT AN ESTIMATED £ 2.8 BILLION ON THE CLUB 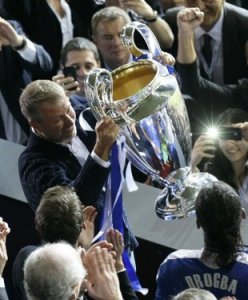 I'm a writer ... I write .. . I’m not sure why I ever stopped, was it 9/11? .. . edenbray is born ugly, wet and covered in blood, mucous and bodily functions ~ the effluence of my short life .. . I am a Writer and Artist since 1966 - I'm an avid Blogger ~ I write lots of poems, written essays, articles, reviews, opinion + comment .. . I have had many poems selected for Anthologies of verse and recently have published many of my poems in 24+ themed booklets ... please ask for details - join the shebang by leaving me a marker with a 'like' or a comment for my ego and encouragement and thanks for listening - I really value your interest ~ edenbray
View all posts by edenbray →
This entry was posted in BLUE MEMORIES, EDEN'S VIEW and tagged CHAMPIONS LEAGUE, CHELSEA FC, HALL OF FAME. Bookmark the permalink.